Not exactly the same as biking all the way across the country, but I am getting to enjoy a number of spectacular rides during our trip out west to give a presentation at a conference, to visit friends and family, and to race the Cascade Cycling Classic. Here’s some highlights from our trip so far:

East Texas– on the first day of our trip, we drove from Alabama to Tyler, Texas to stay with friends of ours from Mercy Ships. This is also where I met my wife 8 years ago. I rode a 45 mile loop on roads that I used to ride that included passing through YWAM Tyler (Twin Oaks) and the Mercy Ships headquarters from a starting point in Van, Texas.

Carlsbad Caverns, Carlsbad, New Mexico – on our third day, we headed to Carlsbad Caverns to watch the bats fly out at sunset, spend the night, and then explore the caverns the next day. In the morning, I got to ride from our hotel in the town of Carlsbad to the entrance of the caverns at the top of a small mountain. I had been wanting to do that climb since I first visited the caverns as a teenager. It was fun to finally do it, fly up it, and realize that it wasn’t such a hard climb after all!

Flagstaff, Arizona and the Grand Canyon – In Flagstaff, we stayed with Kristine’s cousins Kip and Beth. Kip and I got to go for an awesome ride where he guided me up Snowbowl, a six mile climb at the base of the mountains containing Arizona’s highest point. I turned on the gas for the last two miles and couldn’t believe how hard it was to breath for the last part of the climb rising well above 9000′ by the turnaround point — but it was still a good sign that I could maintain a low zone 5 pace for that entire two miles. We flew down the mountain and then headed towards the Grand Canyon. The road was wide, well paved, and surpisingly little traffic. After the gradual climb to the Nordic ski center, Kip turned around to head back to Flagstaff and I went on to the place where I had planned to rendezvous with Kristine and the kids before heading into the canyon. It was an awesome ride hanging out with Kip, doing an epic climb, and then absolutely flying towards the canyon with a tailwind and a long gradual 2000′ descent. The last five miles was really tough as the road changed direction just enough to have a hard sidewind and started to roll upwards. Also, the sun came out at that spot and I quickly drained the rest of my water finishing my bottle just as I sprinted to meet Kristine at the Flintstone campground.

Las Vegas, Nevada – This was the next stop for us as I was presenting a research paper at a conference. We stayed at the conference hotel, and I was able to ride twice from the hotel to a very cool national conservation area called Red Rock Canyon just outside the city. I saw lots of other bikers, and the road was like none other that I have ridden – a 13 mile scenic loop on a one-way road with no oncoming traffic! So you could fly down and truly enjoy the descent after a tough 5 mile climb. The geography was breathtaking with exposed “red rocks” and towering canyon walls. On the highway bordering the conservation area, there was one spot where you could see the entire 13 mile road laid out before you on the mountainside. 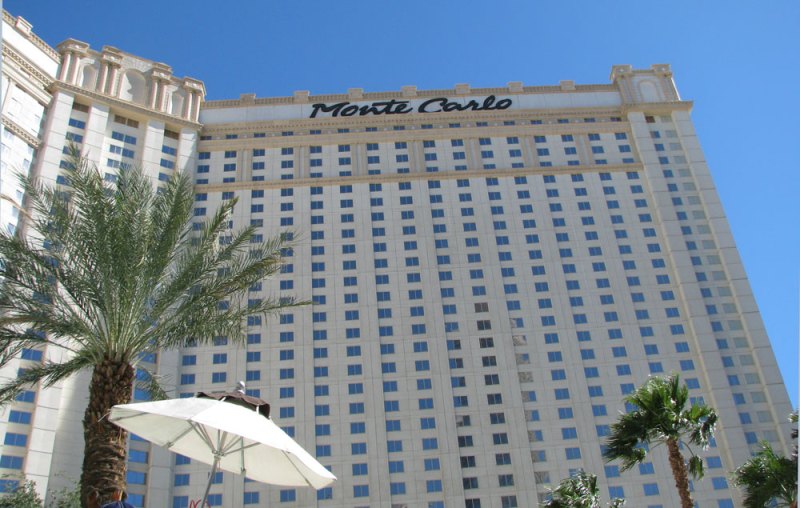 Davis, California – I lived in Davis for six years while I got my Masters and PhD from UC Davis, but it has been four years since our last visit — so my rides over the past three days have brought back tons of memories. From a homebase with my college roomate and his family, I’ve gotten to do rides in three of the four directions leaving town. My kids enjoyed riding in the Arboretum and taking breaks to feed the ducks. I also rode the Tuesday/Thursday training route that leaves from Sutter Davis Hospital, and then today got to do a short ride all over town.

Tomorrow it’s on to Oregon for the Cascade Cycling Classic. Fun riding and hopefully some great racing!