Family vacation time at the beach started yesterday – so I squeezed in a super fast climbing ride in Birmingham yesterday before driving down to Florida. I am not really a beach person at all, but my family loves it so I’m here to have a good time with them. One of the things that is so fascinating to me about the drive down 331 to the beach is how the rolling hills pick up once you make it past Montgomery. Opp, Alabama is really hilly – and then it stays hill through the high point of Florida near Florala, Alabama and all the way to De Funiak Springs, Florida. Then the terrain really starts to flatten out as you get closer to the beach.

For the last day of the Rapha Rising competition, I had to decide whether I was going to do hill repeats on the 331 bridge or if I would head up into the hills near De Funiak Springs. Given the traffic on the bridge, I opted for the 23 mile drive up to De Funiak Springs. I parked just off of 331 at the Rock Hill road intersection. This sits at the top of a long ridge line, but I discovered that the road snakes across the top rather than diving up and down. I found myself with a nearly 3 to 1 climbing ratio (which is really, really flat) by the time I made it to Knox Hill. I went up it once and then thought I would go for the KOM on it on my second time up. I wanted to make sure that I matched the segment completely so I went hard up and over the top of the hill. This turned out to be great because it helped me make it to a perfect bowl for hill repeats (see pics below for both directions of the bowl) – 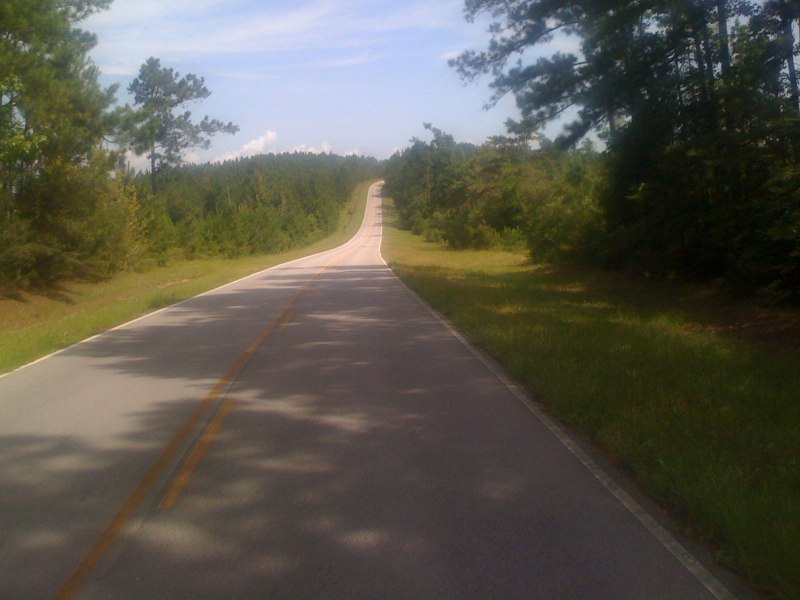 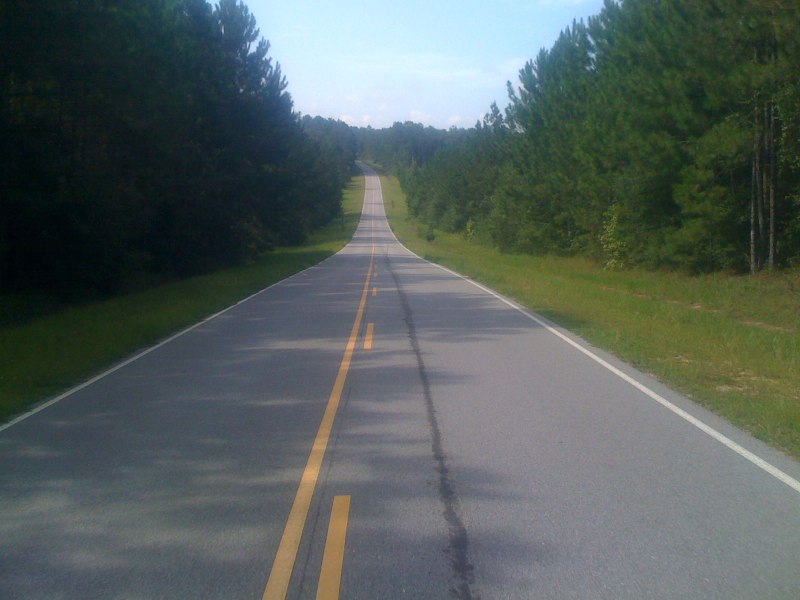 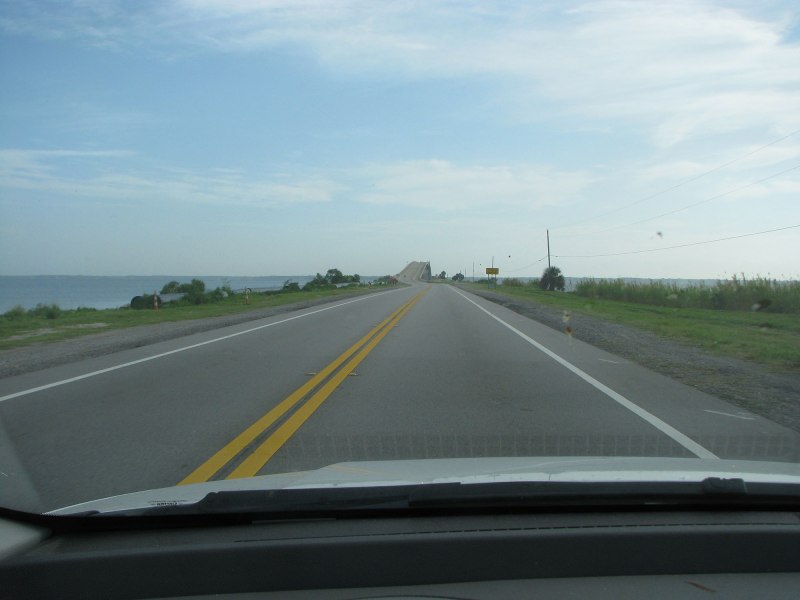 The climbing alternative was this bridge … not much traffic at 730AM on a Sunday morning, but only a couple hours later it would have been jammed packed with cars.

As I started to do repeats on the Knox Hill Bowl, my climbing ratio quickly dropped down nearly to 1:1 by the time I had to leave to go find water. It was a mind-numbing number of repeats, but it was fun to watch the stats, speed, and marvel at the fact that the road was so deserted (no cars). I ended up getting lost on the way over to De Funiak Springs and running out of water, but the road I was on had some good hills. Finally, I bee-lined it straight back down Hwy 331 to the Rock Hill intersection to get my car and head home. This section of 331 was very busy, but the shoulder was wide and free of debris – and there were some more good hills like the one below: 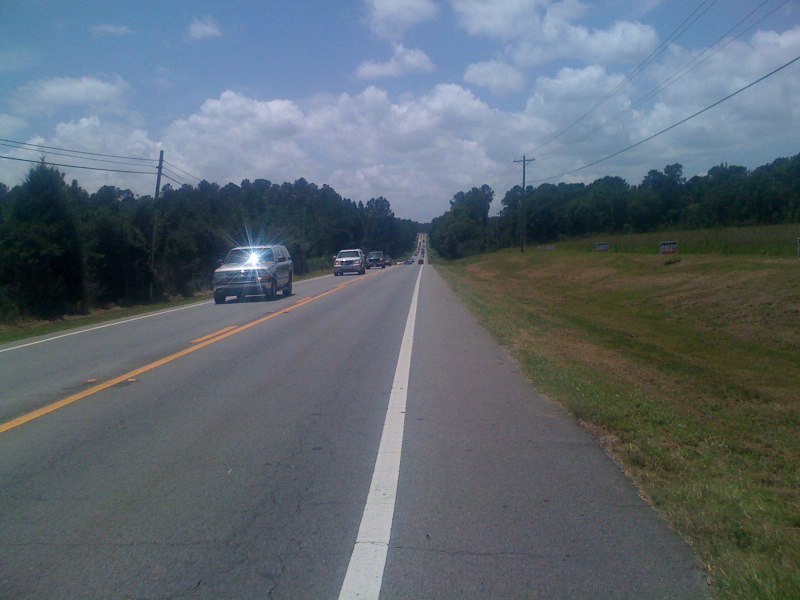 Finally, some stats and records from the week:

And here are all the screenshots and photos from the ride:

Ridges in the distance off of McClendon Bridge Rd

Hills and ridges on FL-81

Hills and ridges on FL-81

Other riders near Knox Hill Rd

Trying to get opposite vertical acceleration on the hill, couldn’t quite do it

Almost 1:1 climbing ratio after 50 miles, including a LOT of hill repeats